Constance Kheel’s abstract paintings celebrate the interaction between drawing and color, juxtaposing the controlled discipline of geometrics with the spontaneity of poured colors. At the same time, the heavy texture of Kheel’s work focuses on the materiality of painting. Primary shapes, such as circles and squares, emerge and retreat and expand and contract like astral objects in infinite. The paintings have an explosive, volcanic movement, as well as a sense of infinite depth.

The renowned art critic Michael Fried described Kheel’s paintings as “sensuous, serious, expansive, deeply felt. They are also slow; they were made slowly and painstakingly, by the application of acrylic paint in thin layers, by the continual adjustment and readjustment of forms, colors and textures to one another, by acts of contemplation leading to countless decisions and revisions, and by a variety of techniques including painting with a brush, pouring thinned paint in translucent veils, and rotating and tilting the stretchers and papers in order to influence the flow of pigment.”

Kheel paints in a barn converted into a studio on her farm in northern Rensselaer County, upstate, NY. Her art is inspired by a reverence for nature and the agricultural landscape surrounding her. Kheel’s work, which is included in numerous museum, corporate, and private collections, has been influenced by such modernists as Hans Hoffman, Jackson Pollock, and Morris Louis. 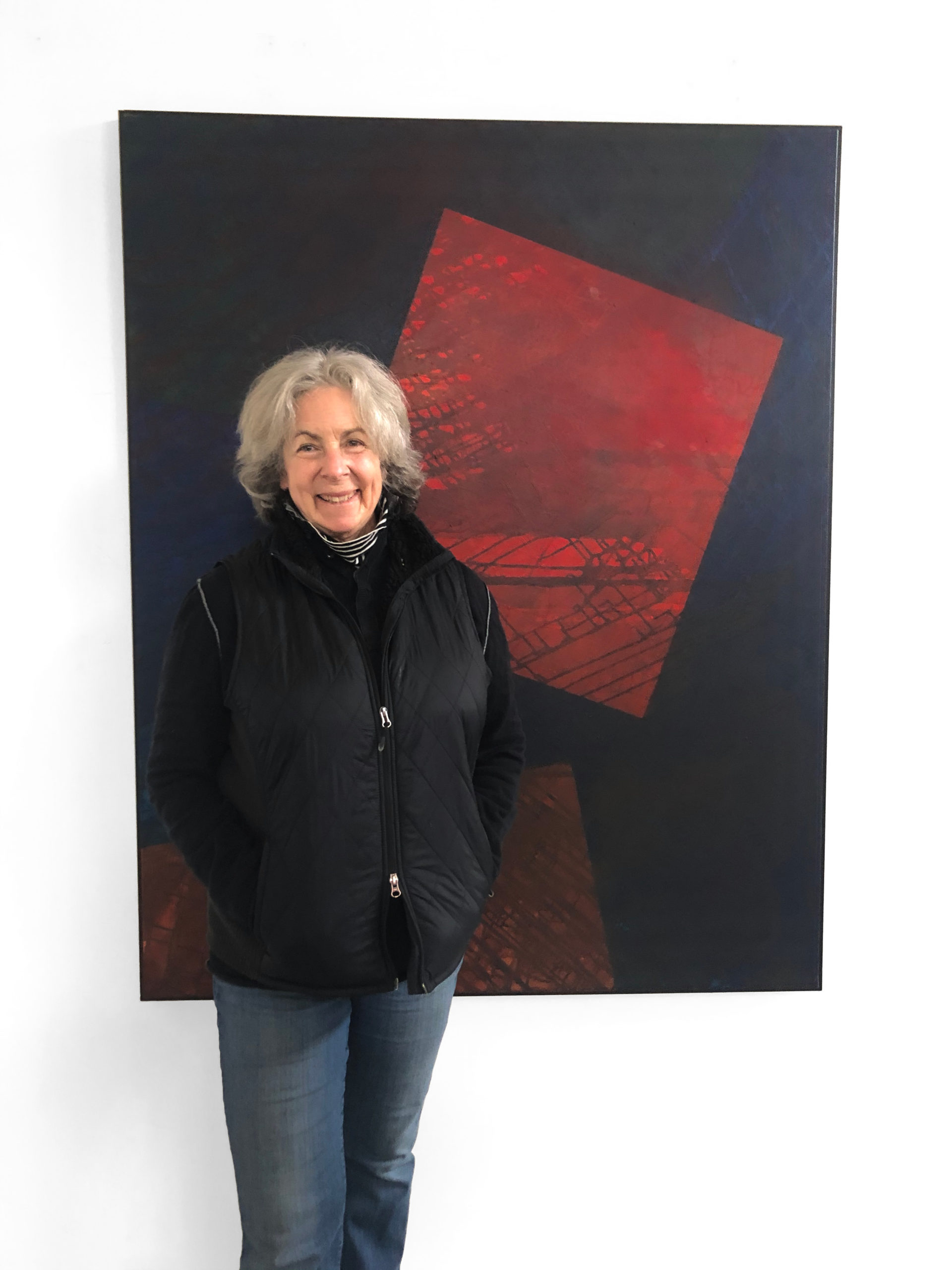